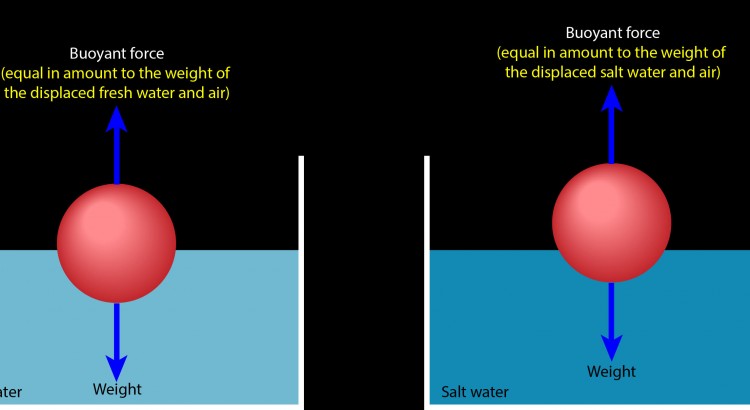 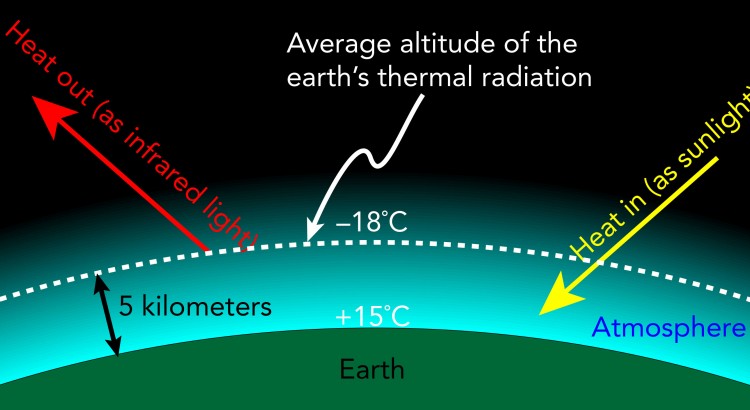 How can a spinning object keep constant velocity with the direction of its parts changing at every instant?

When you consider an object as rotating, you normally stop thinking of its parts as moving in their own independent ways and treat the whole assembly as a single object. While it’s true that the various parts of that object are accelerating in response to internal forces those parts exert on another, the object as a whole is doing a simpler motion: it’s rotating about some axis. This ability to focus on a simple motion in the midst of countless complicated motions is an example of the beautiful simplifications that physics allows in some cases.

When you push on a rotating object, when are you doing work?

That’s an interesting question and requires two answers. First, if you push on a part of the rotating object and that part moves a distance in the direction of the force you exert, then you do work on it. In principle, it is possible to identify all the work that you do on the rotating object via this approach.

An important complication arises, however, in that you must measure the angle in the appropriate units: radians. The radian is the natural unit of angle and is effectively dimensionless (no units after it). When you multiple the torque times the angle in radians, the resulting units are those of work and energy. If you use a non-natural unit of angle, such as the degree, then you’ll have to deal with presence of the angle unit in your result.

When an object is rotating, both the “up” and “down” directions point along the vertical axis. Do they correspond to clockwise and counterclockwise?

Yes. Distinguishing between the two opposite directions of rotation using words alone requires that everyone agree on what to call those two directions. It also requires that everyone have an artifact that they can use to identify which direction is which. When something is spinning about a vertical axis, a carousel or merry-go-round, for example, then physicists name the two possible directions of rotation “up” and “down” and use a right-hand rule to identify which is which. Since most people have a right hand and know which hand it is, the necessary artifact is built-in.

In more common language, the two directions might be called “clockwise as viewed from above” and counter-clockwise as viewed from above”. In this case, the artifact is an old-fashioned analog clock and is probably more of a remembered artifact than one that is in the room with you. Nonetheless, that common naming convention is fine; it’s just wordier than the physicist’s version.

When you push someone on the swing, your force on the person affects that person and will affect their swinging motion. The person does indeed push back equally hard on you, but that force affects you! If you are wearing roller skates, you will accelerate backward and drift away from the swing.

Is deceleration something new or just acceleration in the opposite direction?

I will answer your question in two parts. First, the actual weight of a basketball is dominated by its skin and, which weighs about 22 ounces (about 1.4 pounds). The air inside a properly inflated basketball weighs only about 0.03 pounds. Of that 0.03 pounds of air, only about 0.01 are measurable on a scale because buoyant effects due to the surrounding air support the other 0.02 pounds of air. That’s because the first 0.02 pounds of air put into the basketball simply fill it so that it’s spherical– air has gone from outside the basketball to inside the basketball and the scale won’t notice this change in location. Once you pump extra air into the ball, packing the air more tightly than normal and stiffening the ball’s surface, that additional air will appear on the scale’s weight measurement. A properly inflated basketball has about 0.01 pounds of extra air in it, so it’ll weigh an extra 0.01 pounds on a scale.

So what is the 7.5 to 8.5 pounds that a basketball is supposed to contain? Or the 13 pounds that a football is supposed to contain? Those aren’t weights at all. In fact, they are careless abbreviations for a different physical quantity: pressure. They should actually be written “7.5 to 8.5 pounds-per-square-inch” and “13-pounds-per-square inch” respectively.

An underinflated basketball or football weighs just slightly less than a properly inflated ball because its skin hasn’t changed and the weight of the air it contains is so insignificant. But the decrease in outward forces on the skin of the ball significantly changes its feel and bounciness.

Why does a diving bounce up and down after the diver jumps off its surface?

When left alone, the diving board settles down to its equilibrium shape and position — arrangement at which all of its parts are experiencing zero net force and are therefore not accelerating. If the board is disturbed from that arrangement and released, it will vibrate back and forth about that equilibrium arrangement until it settles down again.